The programs listed below are part of the Evolutions Tutorial Project article. 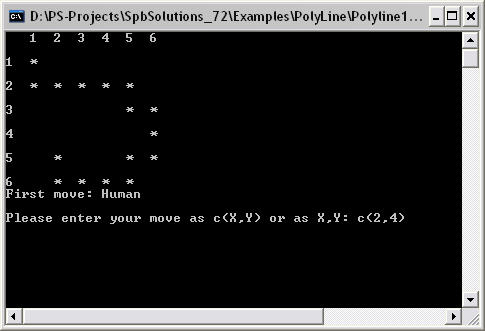