How to Distribute Applications

How to Distribute Visual Prolog Applications 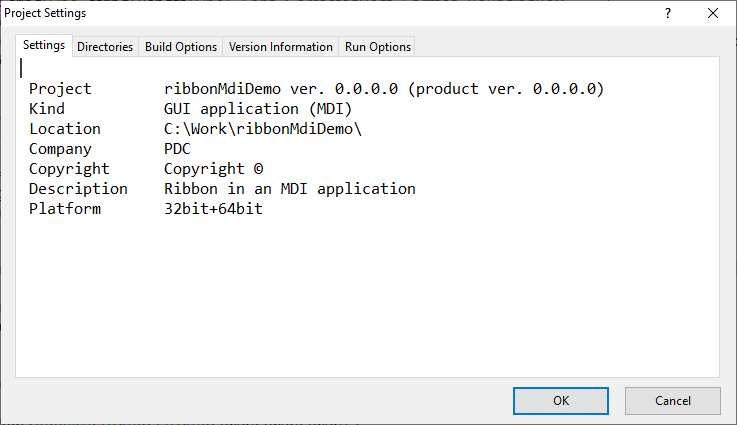 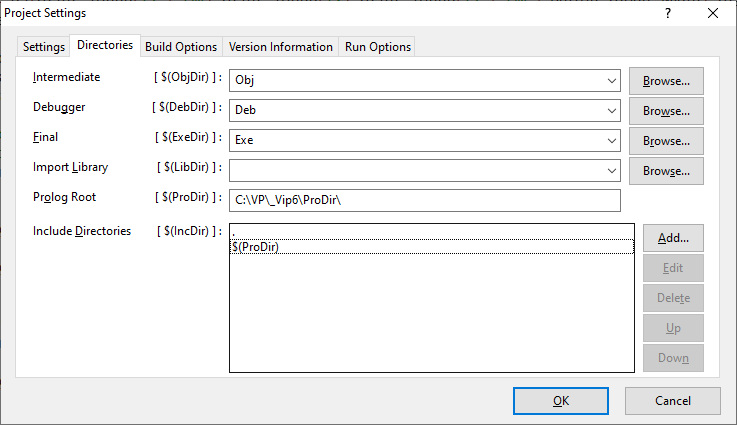 How to Distribute Applications