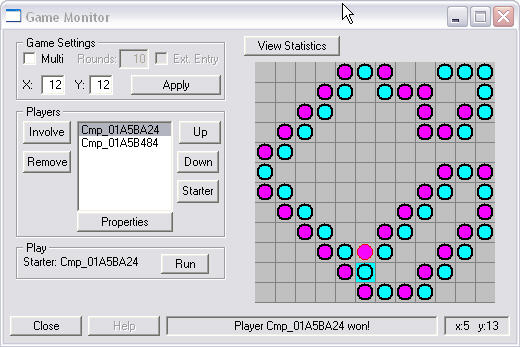 The Polyline11 Project uses the NotificationAgency Package, which is a part of the PdcSpb SDK. To build the Polyline10 project you must define the IDE valriable SpbSolutions as the path to the SpbSolutions directory.