When you create the project, it auto builds the first time.

However, before we make any modifications, we will try to build (i.e. compile and link) the project manually. In the Build menu you find commands for building, compiling and executing the project. 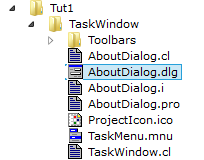 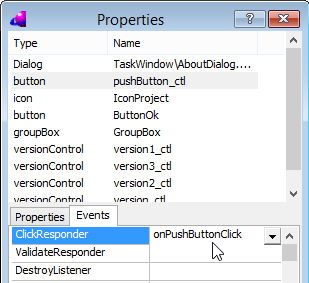 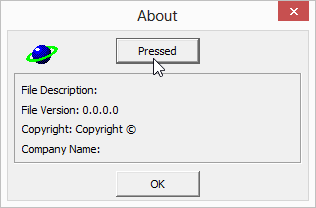